Access by next of kin to PRISMA reports care provider?

Home » Blog » Access by next of kin to PRISMA reports care provider? 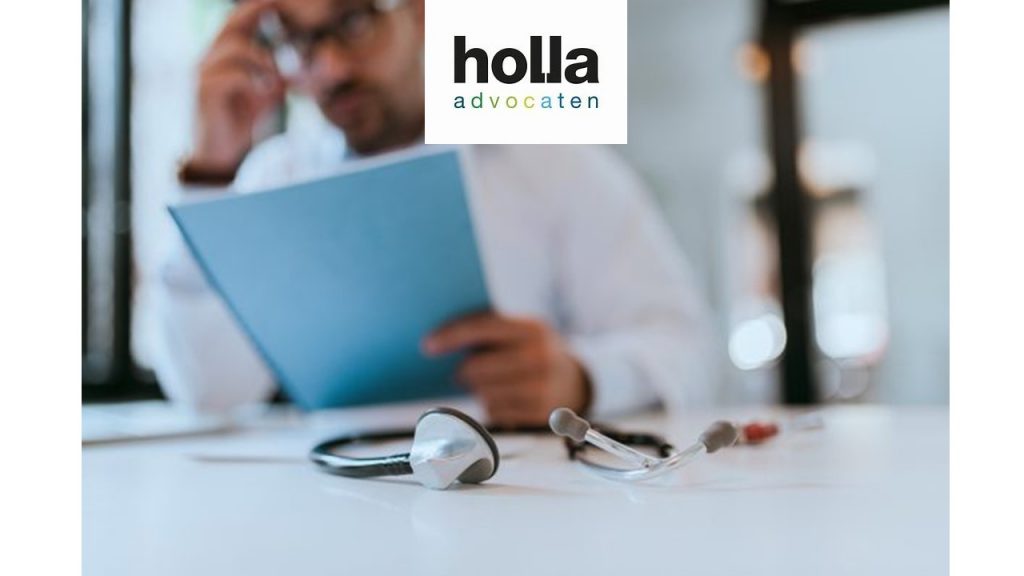 Access by next of kin to PRISMA reports care provider?

On Sept. 23, the Court of Appeal of ‘s-Hertogenbosch issued an interesting ruling. At issue was an application under Section 843a of the Code of Civil Procedure (“Rv”) by a father seeking the delivery of, or inspection of, two PRISMA reports. The occasion was very sad: in 2019, the (adult) son took his own life in a mental health and addiction treatment facility. This event was reported to the Health and Youth Inspectorate. The institution also conducted internal investigations into the background of the event. This has resulted in the PRISMA reports.

In court, the father fell flat. The father then appealed to the ‘s-Hertogenbosch Court of Appeal. There, too, the request was denied. In the court’s opinion, article 9, paragraph 6 of the Wkkgz would be thwarted if inspection or copying were still to take place on the basis of article 843a Rv.

Below, I address whether this statement is correct and worthy of emulation, given the legal framework and common practice. I devote an additional comment to one of the institution’s defenses.

The ruling in relation to the Wkkgz

To improve the quality of care (including patient safety), it is important to report incidents, analyze the incidents, and, if necessary, take improvement measures. This is therefore an obligation under Article 9 Wkkgz. It also follows from article 7 Wkkgz that incidents must be recorded.

In order not to discourage emergency responders from reporting incidents (which would interfere with the operation of the system to improve quality), emergency responders must be able to “safely” report the incident they are involved in. This security is guaranteed by keeping the reported information internal.[1] For this reason, article 9 paragraph 6 Wkkgz also states that reports made internally in a quality system may not be used as evidence in civil, administrative or disciplinary proceedings. Nor may any disciplinary action, administrative sanction or administrative action be based thereon. There is one exception to this rule: the internal report may be used as criminal evidence if the information contained in the report cannot reasonably be obtained in any other way.[2]

The final part of ‘safe’ reporting is that the recorded data regarding internally reported incidents are not public, according to article 9 paragraph 7 Wkkgz.

Things get a little more complex when the incident is an “emergency. The provision of article 9 Wkkgz does not affect the fact that calamities must be reported to the Health Care and Youth Inspectorate (see article 11 Wkkgz) and to that extent information “goes out” and must also go out.[4] Furthermore, it has been argued in the literature that article 10 (3) Wkkgz also “naturally” extends to emergencies.[5] It would therefore be obvious to provide the patient with the emergency report prepared by the healthcare provider in conjunction with an explanation of it.[6] This is consistent with the policies of many healthcare institutions.[7]

How now does the ‘s-Hertogenbosch Court ruling relate to this framework? For this, it is relevant that PRISMA investigations are represented in the ruling as “investigations of internally reported incidents. To that extent, the court of appeal’s opinion seems correct that a granting request based on article 843a Rv would negate article 9 paragraph 6 of the Wkkgz. Internal reporting must be secure.

Nevertheless, the question arises whether, in particular, the second PRISMA investigation – which looked at the son’s death – was not in fact an emergency investigation and thus the report an emergency report; after all, it is certain that the death was reported (rightly, by the way) to the Health and Youth Inspectorate. In that case it could be discussed whether providing the investigation with an explanation would not be more obvious and a statement in that sense would not fit better with the transparency offered where calamities are concerned.

Apart from that, I think it would have been an option to inform the father only of the facts, so that the anonymity of the reporter would be guaranteed and in that sense the safe reporting system would not be violated. To illustrate the point, here is a ruling from the Zwolle District Court. The relative had requested access to the factual record of the internal report as part of an 843a Rv proceeding. The court considered that the surviving relative’s interest in establishing exactly what had happened during his wife’s treatment – both in connection with processing his loss and in connection with possible legal proceedings to be filed – outweighed the hospital’s interest in not disclosing the data to third parties.[8]

Comment on the defense regarding Article 7:458a of the Civil Code

I would like to comment on the institution’s defense in this matter that Section 7:458a of the Civil Code would not apply, “because the father was not a next of kin as far as the first investigation was concerned (the investigation concerned another client)” or had no interest.

It follows from Article 7:458a, paragraph 1 opening words and under a, BW that inspection by or copying to a next of kin, former representative or another is possible if the patient has given written or electronic consent to this in life. The patient can prepare (or have prepared) a document for this himself. In addition, the patient can verbally inform the caregiver to whom what information from his medical record may or may not be provided after his death. Of this, the social worker must then make a note in the file. If nothing has been recorded about access during the patient’s lifetime, then access by next of kin and former representatives is (only) possible on the basis of the other two grounds.

Such another ground concerns that of inspection and copying if that relative or that person has received a notification about an incident pursuant to article 10, paragraph 3 Wkkgz, contained in article 7:458a, paragraph 1 opening words and under b, BW. In any case, “incidents” include medical errors.

The next other ground for breach of professional secrecy follows from Article 7:458a, paragraph 1 opening words and under c, of the Civil Code, and lies in the presence of a weighty interest of the surviving relative, following the case law already developed. It follows from the explanation that for a successful invocation of this ground, the interest in secrecy of information from the medical record must have been weighed against the compelling interest of the person invoking that interest. Access will be granted only when it is made plausible on the basis of sufficiently concrete evidence that the compelling interest could be harmed. Inspection must also be necessary for the fulfillment of this compelling interest.[9]

The presumption of medical malpractice was cited as an example. Thus, the right of inspection in cases of suspected medical malpractice provides the next of kin or former representative with an additional opportunity to inspect the deceased patient’s record to the extent that the incident was wrongly not reported to him.[10] The commentary also stressed that the change in the law on this point could expedite an investigation of a death that may have involved medical malpractice. Failure to do so without delay may constitute a procedural violation under Article 2 ECHR.[11]

So I think the father was entitled to see the medical record but the problem was that the report following a PRISMA examination is not part of the patient record.

[6] On this, see also B.S. Laarman et al, OPEN: open and honest dealings after complaints and incidents in the hospital, Utrecht: NIVEL 2016, p. 10.