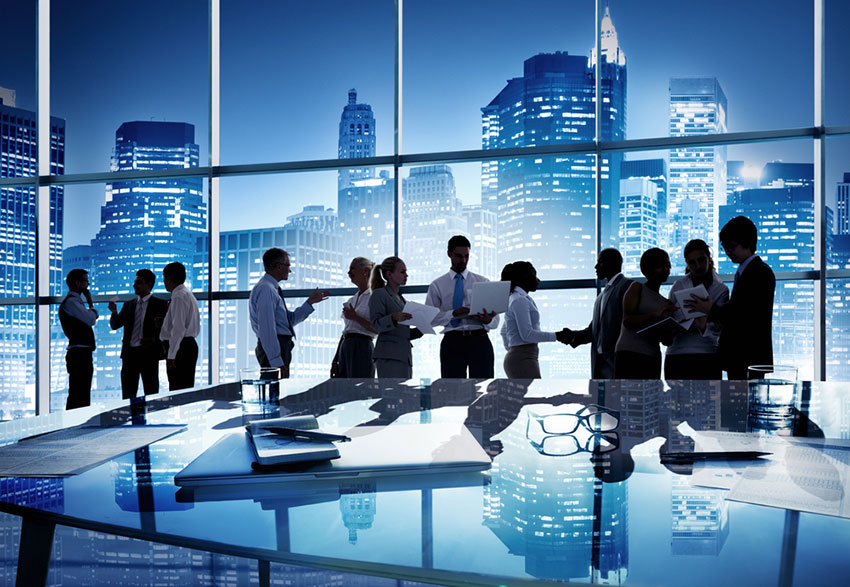 Companies that suffered damage as a result of a cartel are increasingly aware of their right to claim compensation. The Antitrust Damages Directive, in particular, has created the sense of awareness that cartel damages can be claimed throughout the EU.

The main obstacles for claimants to enforce antitrust claims include:

Bundling of claims through a specialised company or entity, often referred to as a claims vehicle, is a particularly effective solution. Bundling is a de facto collective claims enforcement, without being a form of collective redress. The model typically has the following features:

This approach results in a full outsourcing of the complex, time and cost-intensive process of both proving cartel damages and enforcing claims. Since under the aggregation or bundling approach the entity acquiring the damages claims is not acting for or on behalf of the original claims’ holders, but in its own name and account, commercial relationships do not suffer as much and can often be preserved.

Some of the largest antitrust damages actions, both in the past and currently pending before national courts in the European Union, in particular the Netherlands, Germany and  Austria, have been brought on the basis of the claims aggregation or bundling model.

The Netherlands has traditionally been seen as a particularly attractive jurisdiction for bringing damages claims in competition cases. In recent years, several judgments have been rendered in private cartel damages cases in the Netherlands. These rulings concerned issues such as jurisdiction, claimants’ duty to substantiate their claims, applicable law, and the use of the ‘passing-on defence’.

Dutch courts generally accept the standing of claim vehicles if they find that the assignments and mandates are legally valid. The fact that a claim vehicle is funded by litigation funders and works on a ‘no win, no fee’ basis, which is not allowed for Dutch lawyers, does not make the assignment agreement null and void.

The enforcement of damages claims resulting from  competition law infringements by way of collective actions or claims aggregation is closely linked to the question of litigation funding. In general, any representative entity, lead plaintiff or claims aggregator operating in the field of competition law damages claims must be in a position to cope with the high costs and cost risks of complex litigation.