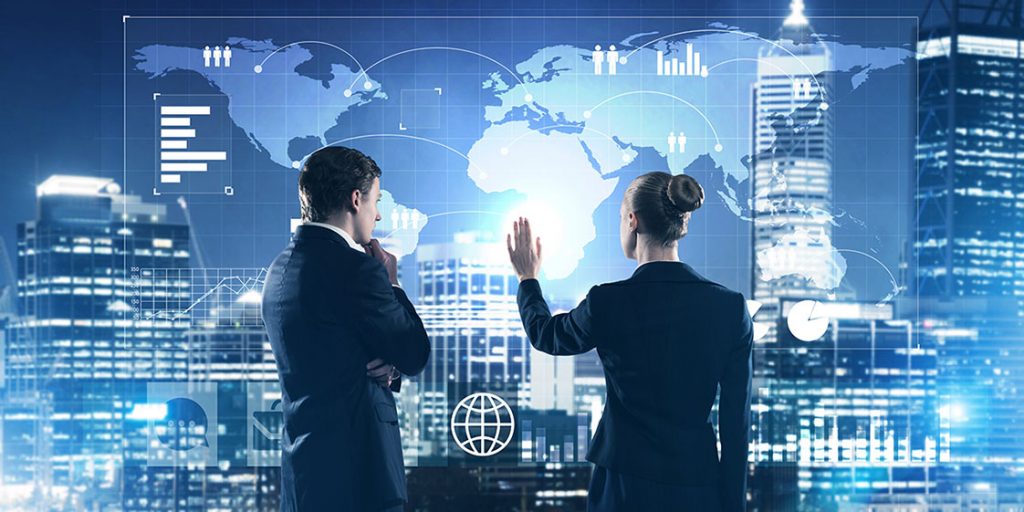 Directive 2014/104 establishes that any person who has suffered harm caused by a competition law infringement may claim full compensation for that harm. This includes the possibility of indirect claims, which arise when those that are not directly affected by such an infringement (notably, indirect purchasers) are nevertheless harmed as a result of changes in the behaviour of directly affected firms (the direct purchasers) as well as, potentially, other intermediate firms.

There are three distinct elements that make up the recoverable harm potentially suffered by a claimant:

Whenever a firm increases its prices, it will almost invariably suffer such a loss of sales volumes. It is the extent of this prospective loss, which hinges on the sensitivity (or elasticity) of a firm’s demand to price increases, that tempers the extent of passing-on in the first place.

Directive 2014/104 confirms the availability of the passing-on defence, with defendants carrying the burden of proving that pass-on has occurred, and establishes a legal presumption of pass-on for indirect purchasers(provided certain conditions are met). It further provides that national courts should be able to estimate pass-on.

The assessment of pass‑on is often one of the most complicated aspects of competition damages claims. It can be very difficult to prove that a company passed on an overcharge, especially when the product concerned has subsequently been incorporated into a more complex product.

The Economics of Passing-On
Economic analysis suggests that businesses typically pass on between 50% and 100% of any overcharge to the next level of the supply chain. In highly competitive markets, this is close to 100%. Therefore, a defendant that successfully adduces the passing‑on defence could reduce its liability to direct customers significantly.

Pass-on and the associated volume effects arise because of the incentives that a firm may have to respond to increases in its costs by raising prices. Economics can play an important role in identifying such incentives and the sensitivities of pass-on effects to the specific features of the case at hand. As such, it provides a structure for establishing the coherence and plausibility of claims about pass-on, and a framework within which qualitative and quantitative evidence can be evaluated.

The extent to which a firm can increase price profitably will depend on the volume of sales it will lose as a result. This, in turn, will depend on the extent to which competitors are themselves affected by the overcharge and the intensity of competition on the market, including the way those rivals will respond to any passing-on by affected firms.

Where relevant data is available, experts may adopt a direct approach to this task, i.e. using price information directly to estimate the increase brought about by passing-on of the overcharge.

The Judge’s Role
Where pass-on is invoked, national courts are charged with assessing economic evidence of pass-on as part of their task of evaluating its existence and extent in accordance with national legal rules of evidence, causation and standard of proof.

This judicial task will necessarily involve consideration of all relevant evidence adduced by the parties, including evidence of a factual nature (such as a firm’s pricing policies). These, and other issues of particular relevance to courts’assessment of economic evidence of pass-on, are addressed in a“Study on the Passing-On of Overcharges” published by the Commission.

The Study considers a number of ways for courts to manage effectively the access of parties to documentation and information held by other parties to litigation or other non-litigating firms, in order to prove pass-on. It suggests judges should take adequate control of such disclosure processes, ensuring fulfilment of the principles of reasonableness and proportionality.

Economic experts can assist judges in this task; e.g. by assessing whether pass-on is sufficiently plausible in the circumstances of the case, or explaining why access to certain data can be expected to result in better estimates of pass-on effects.

Finally, litigants should have regard to the Study’s 39 step practical check‑list for judges, which presents a list of questions that are intended to assist national courts in assessing economic evidence. The check‑list provides a useful tool for parties involved in competition litigation to understand how economic evidence will be approached by the court.