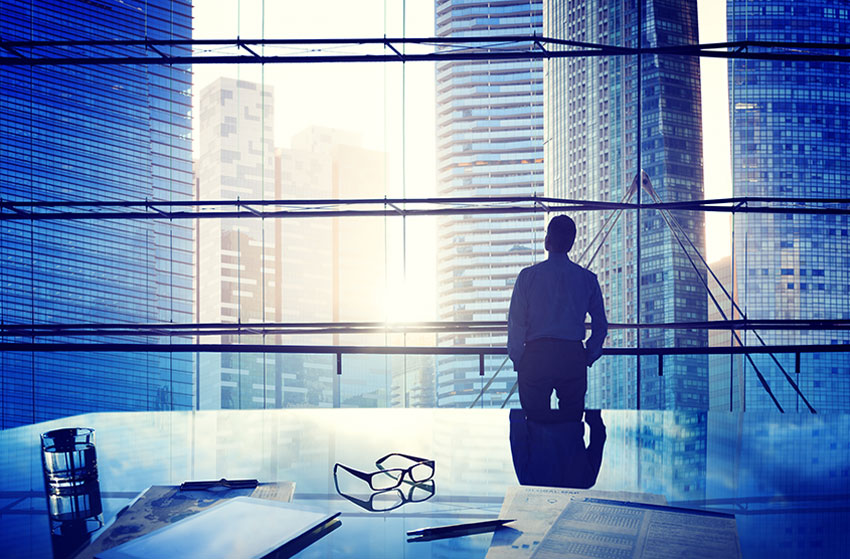 EU countries allow individuals and companies to claim compensation for the harm suffered as a result of an infringement of the competition rules. Injured parties are allowed to seek compensation for both the actual loss suffered and for the gain of which they have been deprived plus interest. Awarding compensation is exclusively in the domain of national courts and civil law.

While Dutch, English and German courts have become the preferred venues for private damages claims, judges in other countries have struggled with, in particular, the technical and complex details of calculating the appropriate compensation.

Damage claims are still relatively rare; less than a quarter of the European Commission’s antitrust decisions, e.g., are followed by civil damages claims.

Researchers estimate that the “foregone compensation” costs – i.e. the compensation that could potentially be collected from EU-wide and national infringers of competition law – could amount to as much as €23.3 billion annually.

According to the Commission, the main obstacles to a more efficient system of antitrust damages include:

Availability of Funding
Damage actions are complex and lengthy, and therefore costly. Moreover, the harm caused by anti-competitive practices is often spread amongst a large number of victims with low-value damage suffered by each. These victims are less likely to bear the significant costs of a legal action single-handedly.

Unfortunately, there is not a single provision in the Antitrust Damages Directive dealing with either litigation costs or funding mechanisms.

As Rodger et al note: “The Directive is short-sighted in omitting any provision dealing with two crucial issues that the Commission’s preparatory work identified as being necessary for damages claims to be brought: funding of claims and collective redress. No such measures were ultimately introduced, nor are they expected in the near future.” (CPI Antitrust Chronicle, February 2019)

Funding of claims does not have to be a problem though.

Litigation funding – the financing of lawsuits by outside parties – emerged in recent years as a fast-growing and very attractive asset class. Litigation funding appeals to investors because it is a non-correlated, alternative investment class that offers the prospect of double-digit returns at a time when other asset classes are underperforming.

Antitrust damages cases are particularly well suited to litigation funding. Damages claims in antitrust cases are often for tens or even hundreds of millions of euros and the claims often follow a decision of the Commission or a national competition authority, where liability has been established and the dispute comes down to the extent of the claimant’s loss.

By putting up the capital, litigation funding firms allow promising antitrust actions to go forward, all while shielding the companies involved from the high cost of pursuing these complex cases.

Please Stop Leaving Money on the Table
Private enforcement seeks to provide compensation for victims of competition infringements. While some have criticised compensation as an objective of competition law, under most tort systems compensation is a natural consequence of an illicit act that caused damage to a victim.

So is your company the victim of a cartel or some other form of anti-competitive behaviour? Don’t leave money on the table. There is no reason not to pursue your claim.

When they opt for litigation funding, the claimants do not incur any costs. The third party funder provides the money needed to pursue the case, including solicitors’ fees, and they are entitled to a share of the proceeds only if the case is ultimately successful.