The UK Forex Carriage Dispute: Who Has the Strongest Claim?

Home » Blog » The UK Forex Carriage Dispute: Who Has the Strongest Claim? 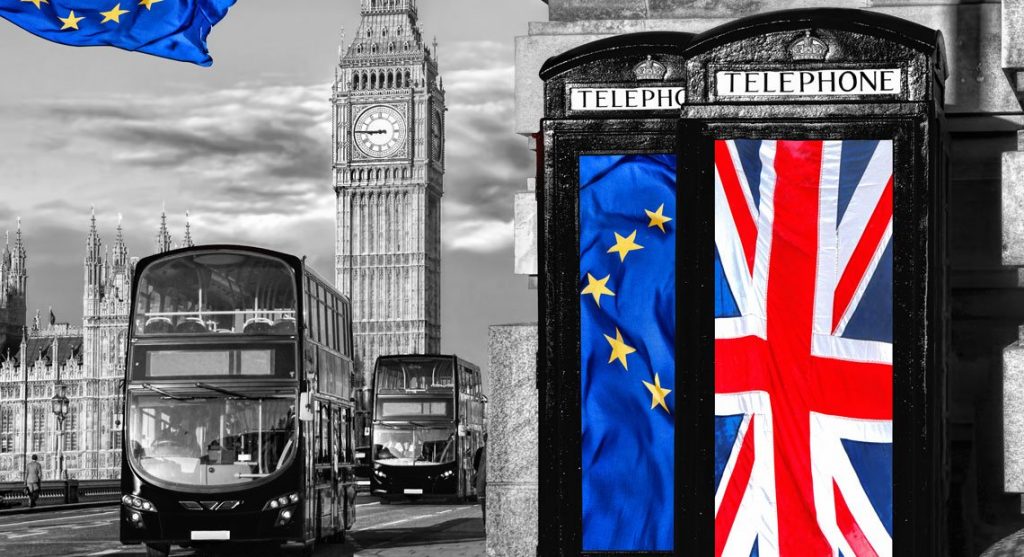 The UK Forex Carriage Dispute: Who Has the Strongest Claim?

Resolving disputes and providing parties with finality and certainty are key objectives of the legal system, yet are not all that easy to achieve under class action regimes which allow for class members to opt out of proceedings and do not prohibit multiple class actions concerning the same dispute.

Carriage disputes arise when multiple class actions are filed for what is essentially the same case and counsel are unwilling to work together. In these circumstances, the court is asked to determine which counsel will have “carriage” of the class action. Courts are supposed to grant carriage to the action that is better for the interests of the class members.

Recently two class action lawsuits have been filed in London against major banks over alleged foreign exchange (forex) rigging. The claims follow a May 2019 ruling by the European Commission that Barclays, RBS, JP Morgan, Citibank and UBS had violated EU competition law by rigging the foreign exchange markets in two cartels dubbed “Essex Express” and “Three Way Banana Split” between 2007 and 2013. The banks were fined more than 1 billion euros.

The first lawsuit, called UK FX Cartel Claim, was filed by Scott+Scott in July of last year and is led by Michael O’Higgins, the former chairman of British watchdog The Pensions Regulator. It is funded by Therium.

The second action, called FX Claim UK, was filed by Hausfeld in December 2019 and is led by Phil Evans, former Inquiry Chair at the Competition and Markets Authority. FX Claim UK is funded by Bench Walk Advisors.

How are Carriage Disputes Decided?

Collective proceedings relating to competition law infringements can be brought in the Competition Appeal Tribunal (CAT) on behalf of a class of businesses and/or consumers, subject to certification by the CAT. This UK-wide regime was introduced by the Consumer Rights Act 2015, by way of amendment to the Competition Act 1998.

The class representative will be responsible for running all aspects of the case before the CAT, including those aspects for which claimants would normally be responsible.

Whether a class action can be brought on an opt-in or opt-out basis can have significant implications for the size of the plaintiff class. In Ross v Southern Response Earthquake Services Ltd, the New Zealand High Court referred to research suggesting that approximately 8 per cent of a class might opt out of proceedings, while only 39 per cent might opt in. The parties estimated the number of potential class members at approximately 3,000.

Therefore, if the research statistics quoted to the Court were accurate, an opt-out order might result in a plaintiff class of more than 2,700, while only 1,200 might opt in. The difference in these numbers may reflect some apathy on the part of potential class members; if they do not fully understand the dispute or have much at stake, they may see little reason to join.

In Canada, however, courts have provided interesting suggestions on how forum issues in multi-jurisdictional class actions could conceivably be resolved. Various factors have been identified as being relevant to the analysis, relating generally to the theory of the case and the qualifications of the proposed class representative and class counsel. Predicting how these factors will be weighed by the court in deciding who gets carriage has proven difficult.

In David v. Loblaw (“Bread”) the court favoured the side that was slightly ahead in the litigation process. Justice Morgan commended the successful counsel team for taking initiative in challenging a gift card program implemented by Loblaws that operated as a setoff against any ultimate damages award. He described the gift card motion as a “major undertaking at the very outset of the action”. Justice Morgan also noted that the successful counsel team had better consortium agreements (agreements among firms to coordinate their cases across Canadian jurisdictions), which reflected their more proactive approach.

The German Cars action (Quenneville v. Audi) however treated this factor as irrelevant and granted carriage to the side that had a more creative case theory. Justice Perell accused the other counsel team of pleading a conventional price-fixing action despite the facts suggesting a more subtle cartel arrangement. By contrast, the successful counsel team pled a novel theory of law based on a claim of deceptive marketing, an approach approved by Justice Perell who stated that courts should consider “some encouragement of creativity” in evaluating competing case theories.

In Winder v Marriott International, Justice Perell listed no less than 17 factors courts will consider on carriage motions in determining which action should proceed. Those factors include the quality of the proposed representative, the quality of proposed class counsel, the preparation of the action, and the interrelationship of class actions in more than one jurisdiction.

Justice Perell found little on the first 16 factors of his carriage analysis to differentiate between the proposed actions of Siskinds and the Consortium. However, he found that Siskinds had the edge on factor 17, the “interrelationship of class actions in more than one jurisdiction”.

So who has the strongest claim to the Iron Throne? As noted above, courts are supposed to grant carriage to the action that is better for the interests of the class members.

While quality of the proposed representative, the quality of proposed class counsel, the preparation of the action and adequacy of funding are all relevant factors, in many collective actions none of them may be decisive. Both Hausfeld and Scott+Scott are top law firms, both Evans and O’Higgins seem to be trustworthy representatives, and both Bench Walk Advisors and Therium are well-known funders with plenty of money to fund these cases.

What really should be decisive is, in my modest opinion, the strength of the claims.

In its Guide to Proceedings 2015 the CAT states that “where the claims seek damages for the consequence of an infringement which is covered by a decision of a competition authority (follow-on claims), they will generally be of sufficient strength for the purpose of this criterion.”

But is also states that “given the greater complexity, cost and risks of opt-out proceedings, the Tribunal will usually expect the strength of the claims to be more immediately perceptible in an opt-out than an opt-in case, since in the latter case, the class members have chosen to be part of the proceedings and may be presumed to have conducted their own assessment of the strength of their claim.”

The policy objective behind opt-out procedures – improving access to justice for individual claimants – is an understandable one. However, it is important to bear in mind that there are competing policy considerations such as ensuring that the primary beneficiaries of such actions are actual claimants with actual claims on whose behalf the action is brought.

For the rivals in this carriage dispute it would seem of the utmost importance therefore to collect as many non-UK opt-in claims as they possibly can.

The hearing for the forex CPO Application is scheduled to commence on 1 March 2021.